Special thanks to Keith Hill

Flotta has played a significant role over the years both in the development of the North Sea Oil fields and in the subsequent exploitation and landing of the oil reserves. Construction on the Flotta Oil Terminal started in 1974 and the terminal became fully operational in December 1976. Many people were involved in the two year construction, living on the island during its build.

Most have happy memories of their time on the island, enjoying the island lifestyle and their time in the Orkneys. One of those working on the island was Keith Hill who has kindly sent the pictures shown on this page.

Quote: “They were all taken in February 1976. Hope that some or all of the photos may be of interest to readers of your message board.

Many thanks for your pictures Keith.

I’d be happy to hear from any other terminal workers and to receive your pictures and stories. 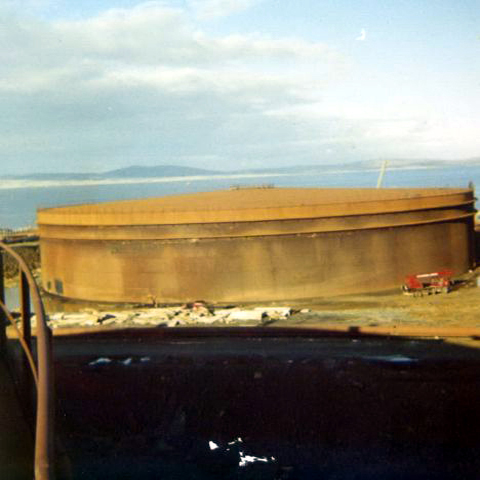 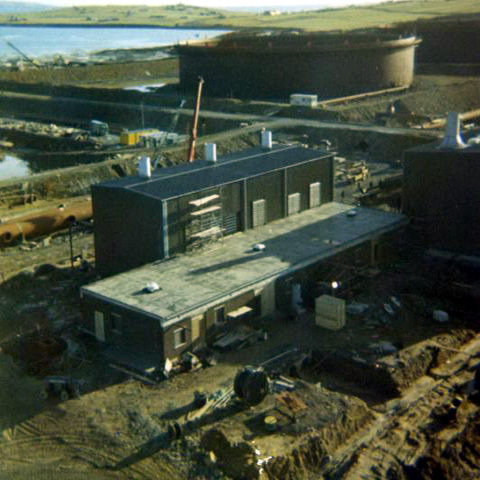 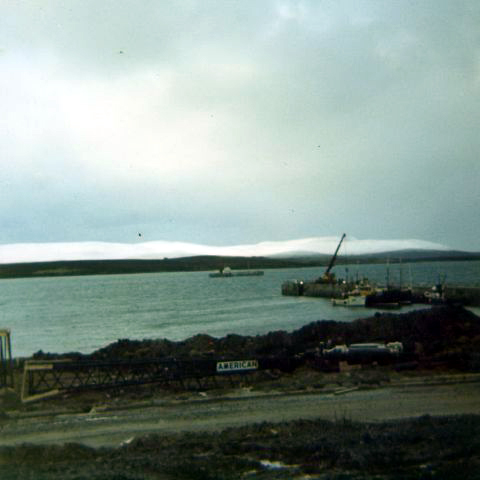 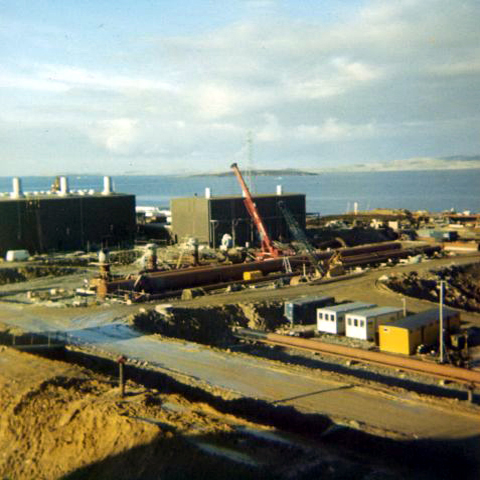 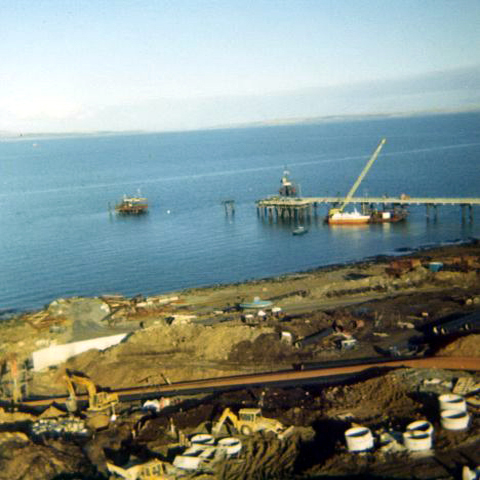 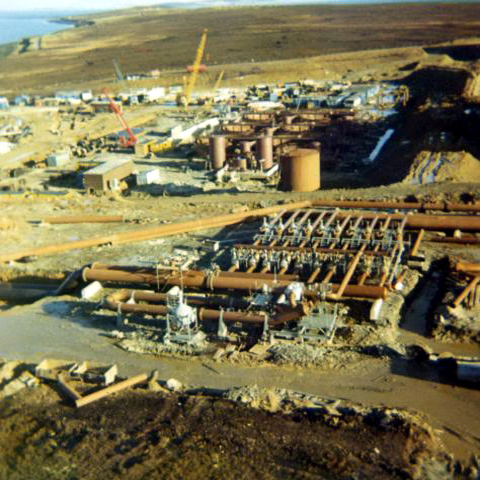 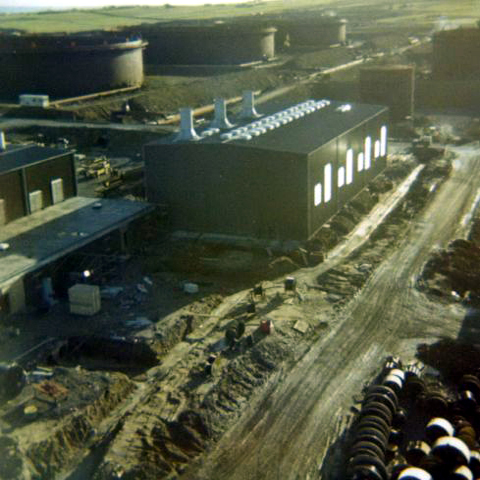 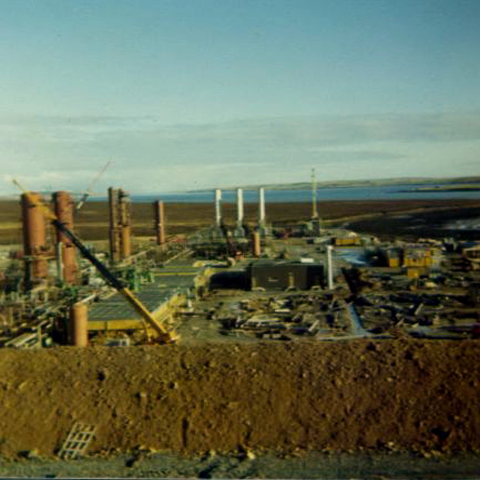 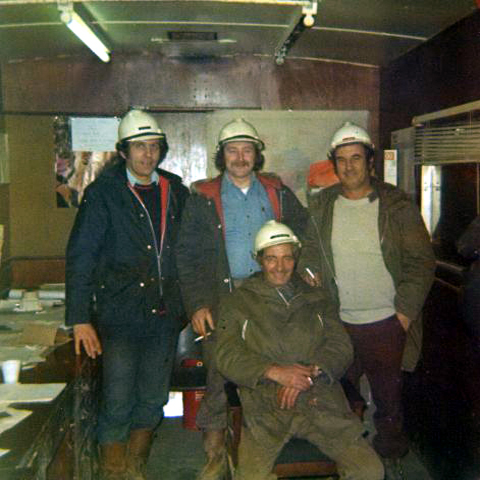